Arsenal and Bournemouth are set to fight against each other at the Vitality Stadium on Monday for a place in the FA Cup fifth round.

Bournemouth vs Arsenal KICK OFF TIME?

Eddie Howe must do without defender Charlie Daniels as well as attacking midfielder David Brooks for the visit of Arsenal on Monday evening.

Bournemouth will welcome back defender Steve Cook from suspension for Monday night's FA Cup fourth-round tie at home to Arsenal.

Sokratis Papastathopoulos should return after missing the last two games with illness.
Kieran Tierney and Calum Chambers are both out due to injuries.

David Luiz is unavailable for Arsenal as David Luiz serves his one-match ban after being shown a straight red card against former club Chelsea. 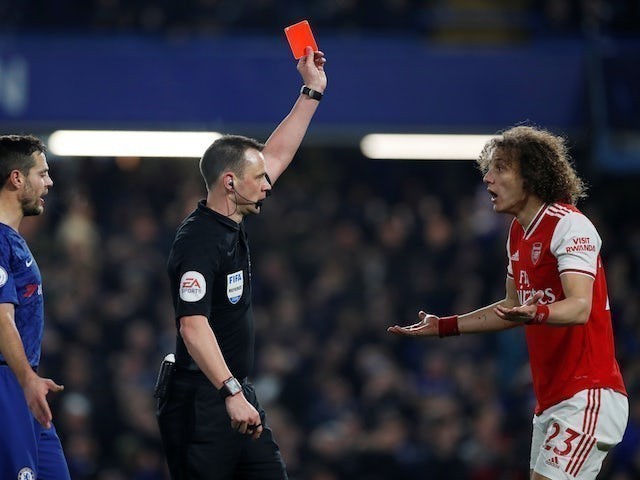 Arsenal have won eight of their previous 11 matches against Bournemouth in all competitions (W8 D2 L1), sharing a 1-1 draw in the most recent meeting in the Premier League in December.

Arsenal have progressed from seven of their last eight FA Cup fourth round ties, with their only failure in that run coming last season, losing 3-1 at home to Manchester United.