Tencent video games, the company behind PUBG, has recently  announced the release of PUBG Mobile 0.13.5 update beta.The update is expected to be rolled out quickly.

The brand new beta update brings quite a few modifications to the gameplay consisting of the HDR mode, a submachine gun and much more for PUBG Mobile players to get more  'Chicken Dinners'. 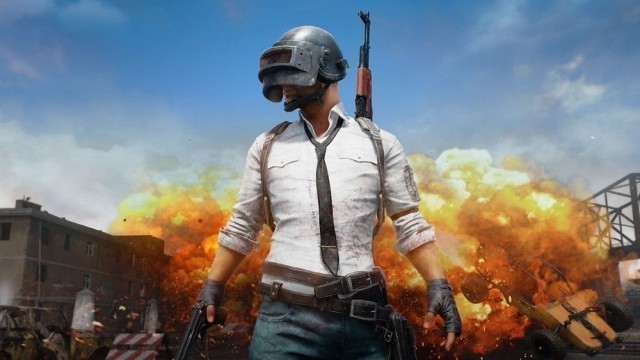