The singer just dropped her third studio album on Jan. 10.

'Rare' seems to be a nod to the singer's on-again, off-again 10-year relationship with the King Joffrey of Pop, Justin Bieber.

The lyrics to the title song 'rare' virtually appear to be a jab aimed directed at Justin Bieber. "Saw us gettin' older / Burnin' toast in the toaster / My ambitions were too high." And the lines in the chorus also speak volumes - "It feels like you don't care / Why don't you recognize I'm so rare?" 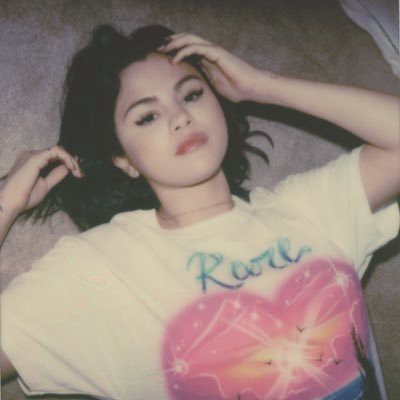 Here's a complete track-list of 'Rare' below: