Arsenal are interested in highly-rated Newcastle United goalkeeper Freddie Woodman. The 23-year-old Freddie Woodman has spent this campaign on loan as Swansea City’s first-choice goalkeeper in the EFL Championship. 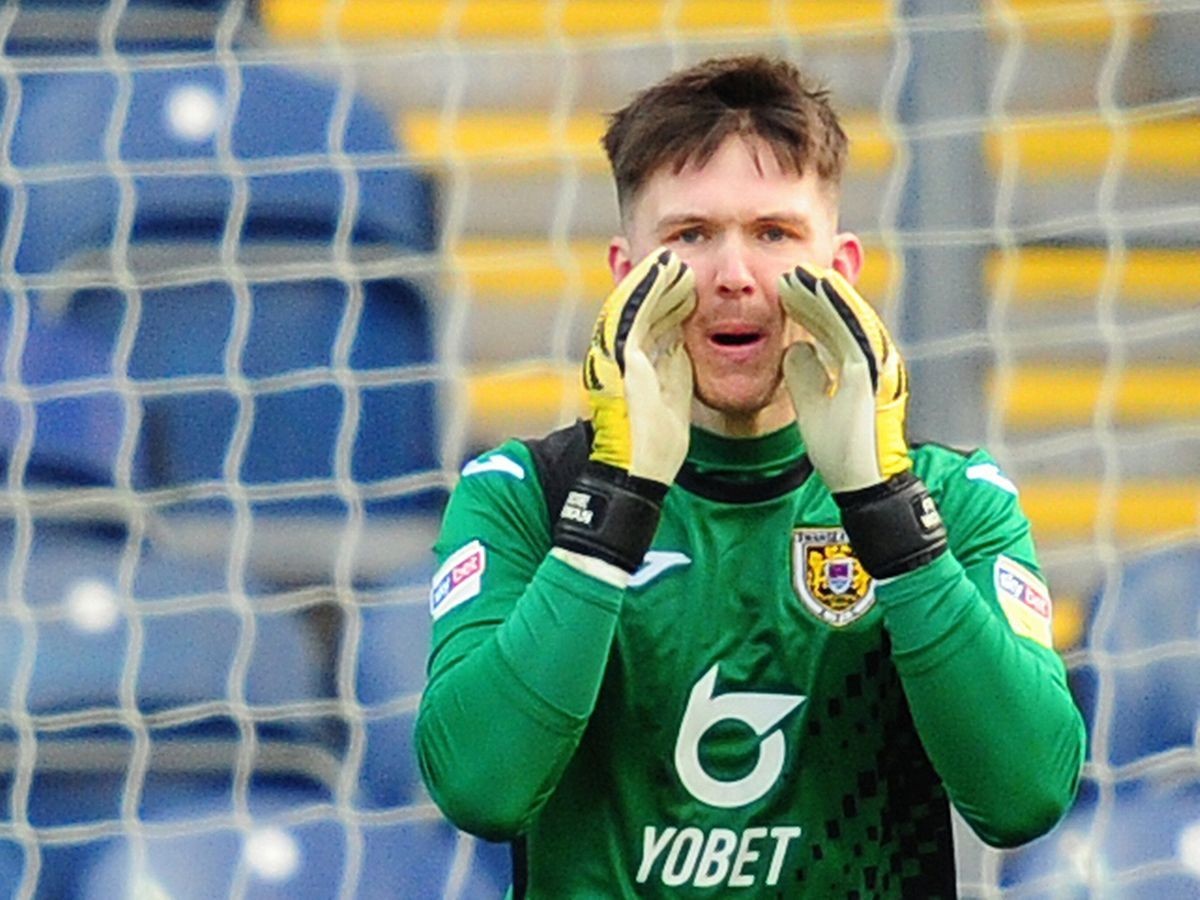 According to The Chronicle, Arsenal are keen to get the former England under-21 international on board.

Freddie Woodman, who has been in sensational form on loan at Swansea City this season, has been scouted by Arsenal often throughout the Championship season, and were impressed by his performances.

​Everton and ​Tottenham Hotspur are also said to have shown interest in the in-form goalkeeper - Freddie Woodman.

The 23-year old goalkeeper has one year to run on his current contract at St James' Park and isn't believed to be interested in playing the role of back-up to current number one Martin Dubravka, and Karl Darlow.

"Whether that's possible, we'll have a look in the summer. I think he'd definitely like to."

"The affection the fans have shown Freddie, I think he really feels it and likes to show it back because it's mutual."

However, with Swansea not guaranteed promotion to the Premier League, any top flight interest would likely gravely harm their chances.