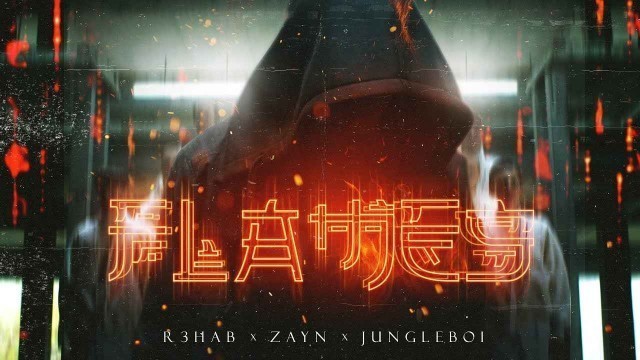 A new single from R3HAB featuring Zayn Malik and Jungleboi has been released. 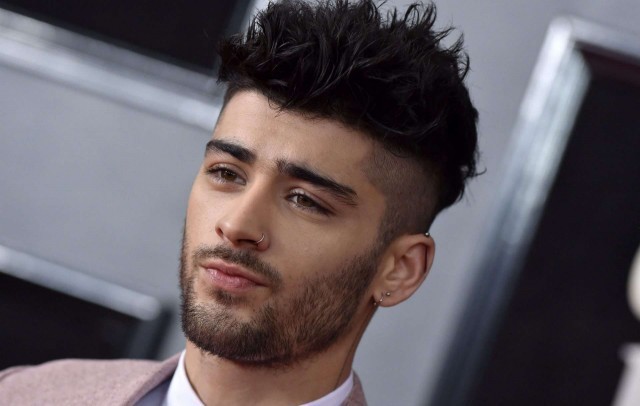 Listen To the Song:

Speaking about the new song "Flames", R3HAB said: “I was working on the ‘Flames’ song for quite some time together with Jungleboi when we got the call from Zayn. The result is absolutely epic. I couldn’t be more proud of the result and look forward to sharing this amazing tune with the world.”