Arsenal travel to St Mary's Stadium to face 14th-placed Southampton on Thursday and desperately looking to claim their first points of Project Restart.

Southampton vs. Arsenal KICK OFF TIME? 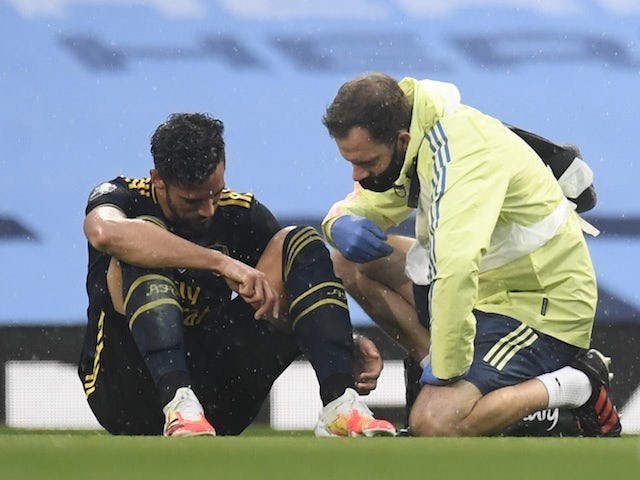