Taylor swift announced yesterday that she has partnered with YouTube Originals to live-stream a new music video from her upcoming album “Lover,” talk details about her new style with designer Stella McCartney and conduct a fan Q&A on YouTube on Thursday, Aug. 22 at 5:00 pm. ET. 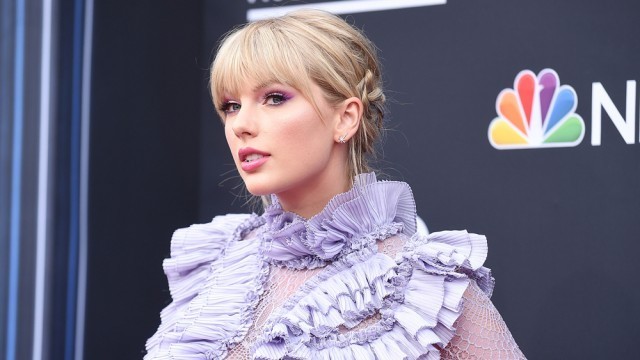 Taylor swift has hyped the single “Lover” and its host album of the same name. “This has one in every of my favorite [song] bridges,” she stated in an interview with vogue. “i love a bridge, and I was really able to go to Bridge City.” The song goes: “My heart’s been borrowed and yours has been blue/ All’s well that ends  well to end up with you.”

“There are so many ways in which this album feels like a new beginning,” she said. “This album is really a love letter to love, in all of its maddening, passionate, exciting, enchanting, horrific, tragic, wonderful glory.