Triple injury boost as Bukayo Saka, Sead Kolasinac and Reiss Nelson have all taken part in training session in Dubai.

Arsenal have received an injury boost with Bukayo Saka after, making a swift recovery from a knee injury involved in first-team training for the Arsenal in their winter camp in Dubai. 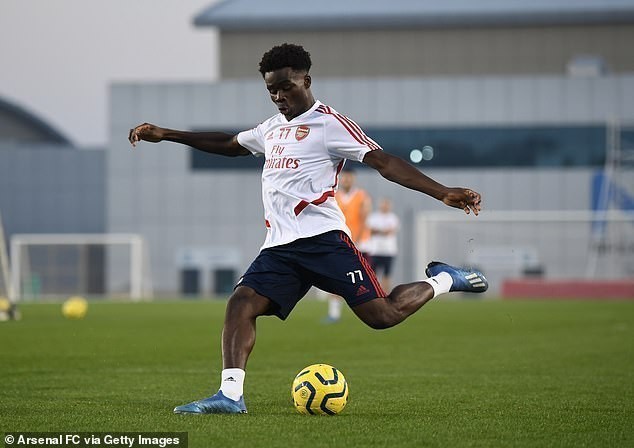 Sead Kolašinac missed the journey to Turf Moor and Arsenal’s previous 3 games in all competitions due to a thigh injury but Kolašinac was also part of the squad that took part in training in Dubai on Friday.

Reiss Nelson is likewise returned in training after getting better from a hamstring injury kept him out of the last four games.

Arsenal new signing Pablo Mari also took part in the training session as he continues to get used to his new team mates. 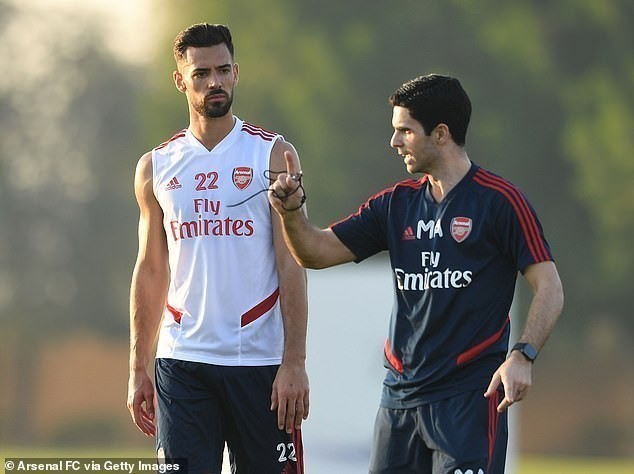