Ole Gunnar Solskjaer is eager to bolster his backline this summer time and has seemingly set his sights on the Dutch international. 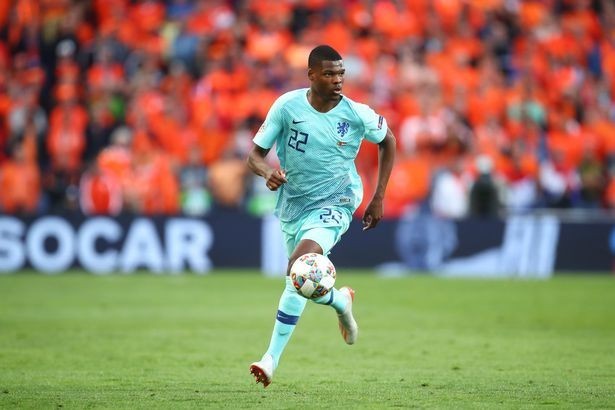 He might come at a drastically lower price than Crystal Palace's Aaron Wan-Bissaka, some other one of the Red Devils' targets, with the Londoners holding out for in extra of £50million, record The sun.

Dumfries was part of the Netherlands side that beat England within the UEFA Nations League semi-finals in Portugal earlier this month.

Dumfries  joined PSV last summer for around £5million from Heerenveen, the second move of his career after he had left hometown club Sparta Rotterdam 12 months earlier.